Our Summit bridal consultant Allison got married this summer and we are thrilled to feature her wedding story!

It happens each fall on college campuses around the South: freshman girl meets senior boy. She’s from Mississippi and a cheerleader. He’s from Georgia and a football player. His sister is her sorority big sister. Their paths were destined to cross. Yet when Taylor Strickland’s first words to Allison Hubbard were “welcome to the family””¦ they turned out to be very prophetic words, indeed.

Read rest of story below under photos… 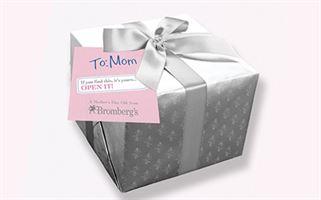 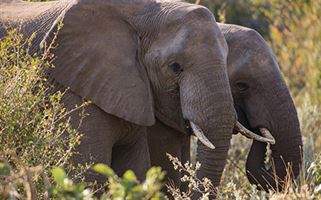 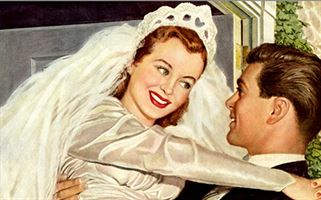 Both Taylor and Allison went to Samford University in Birmingham, Alabama. Allison knew of Taylor because she was a cheerleader for Samford’s football team (he played football) and her Phi Mu big sister Kasey is Taylor’s actual sister. Before Kasey had a chance to introduce the two, they met on their own. When Allison realized that Taylor was Kasey’s brother, she said to him, “Taylor, I™m Kasey’s little sister” to which he then responded “welcome to the family.” Because of all the nice things Kasey said about her brother, Allison wanted to get to know him better. Sure enough, a few weeks later, Taylor asked Allison out on their first date. The couple dated throughout Allison’s college years but she wasn™t sure they were headed for marriage. In her junior year, she did some soul searching and prayed about her future. She realized that Taylor was the man she wanted to marry and told him so. Allison didn™t know that Taylor already had a ring and was waiting on the right moment to ask her to marry him.

Taylor had selected a stone and had a ring waiting for the perfect moment to ask Allison to be his wife. He decided to wait until a weekend when both sets of parents would be in town so they could all celebrate after he popped the question. Prior to dinner, Taylor took Allison up to a spot in Vestavia overlooking the Samford to see the sunset. They pointed out special spots on campus like the football field and Reid Chapel, where Allison always said she wanted to get married. Just as Allison was thinking they should be getting to dinner, Taylor took out a letter he had written to her and started reading. It took a few minutes for Allison to realize what was happening until Taylor got down on one knee and asked her to marry him.

The whole family was waiting but when they realized there were no pictures, they all loaded up and went back to the spot and took photos. Allison’s brother even went door to door to find someone to take a photo of the entire family.

Taylor asked Allison to get married during her junior year because he knew that it would take a year to plan the wedding. Reid Chapel at Samford has a year waiting period. When they checked, they took the first available date after Allison’s graduation, June 22, 2013. After the chapel was secured, the couple wanted a reception venue that was important to Birmingham since they would have many out of town guests coming to Birmingham for the first time. They selected The Club for its timeless and classic feel.

The planning was very easy after those two details were confirmed. Allison enlisted Birmingham wedding planner Anita Kanellis to help her with the remaining details. The couple wanted the wedding to be both personal to them and their families and God-centered. Allison’s wedding details were etched in family history and sentiment.

Taylor’s grandfather, who is a retired Georgia pastor, married the couple.

Allison and Kasey’s Phi Mu sorority pins were pinned to the ribbon of Allison’s bridal bouquet.

Allison’s ”˜something old™ was the sixpence that her mother and grandmother both used on their wedding day.

Another family heirloom was her great-grandmother’s bible that the ring bearer carried down the aisle.

Her ”˜something borrowed™ was her grandmother’s pearl bracelet.

One of the couple’s favorite moments is reflected in the wedding photos. Allison’s young cousin, John, shyly told her he had something for her from Taylor. She bent down to hear him and he kissed her. Allison then kissed John and asked him to take it to Taylor and there is a sweet photograph of John proudly wearing Allison’s kiss.

The couple is at home in Birmingham and enjoying many of their wedding gifts from Bromberg’s including Allison’s favorite Royal Crown Derby Gold Aves salad plates.

Congratulations Allison and Taylor! Your Bromberg’s family wishes you a lifetime of love and happiness together.